Want to Know How To Get Your Child Interested In Sports? Try This. 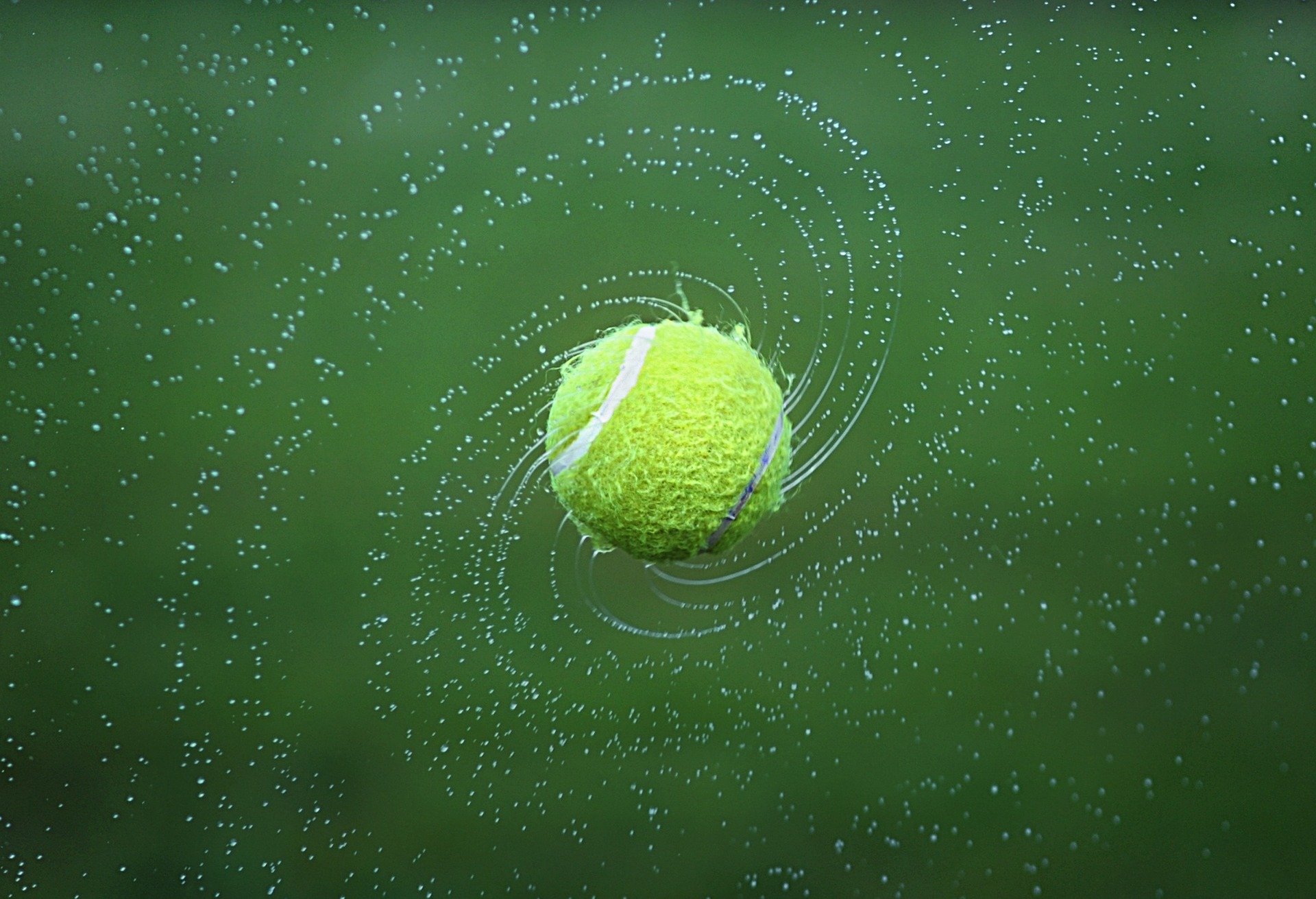 A lot of parents want their children to be more active. They may have tried multiple ways of getting them interested in sports and exercise to no avail. If you’re struggling with this, then you might not know what to do.

You’re not the only person to have this issue. Because of how many other parents have gone through this, quite a few tips and tricks have been developed. Some could work much better for you and your child than others. Each is worth trying.

Children copy the people around them much more than you might be aware. If you don’t play any sports or exercise regularly, then it’s likely that they won’t either. That makes leading by example a priority. By participating in a sport, you’ll encourage your child also to take part.

You could make this a family event. Playing family football regularly, for example, could end up inspiring your child to join a football team. Making this as fun as possible is also recommended.

Some people simply aren’t into sports. Your child might be one of them. If that’s the case, then forcing them to start a sport isn’t recommended. In many cases, a child mightn’t like a particular sport, which would explain why they wouldn’t want to play that one.

Forcing your child to play in either of these situations should be avoided. Encouraging them is much better recommended. Doing so gives them a choice in whether or not they play. It also lets them think about different sports that they might want to play.

Give them the time to make this decision, and you should find that they’ll come to one much more easily.

Have The Right Equipment

Sometimes, a child mightn’t want to start or continue a sport purely because of the equipment they have. As minor of a reason as this might seem, it can make a significant difference to your child. If they’re taking up ping pong, for example, they’ll probably want the best ping pong rackets.

The same goes for other sports. Taking the time to compare different options for equipment could be a part of this process. If it is, then it’s worth getting your child involved in it. After all, they’ll be the ones using the equipment, so it’s only fair that they have a say in the decision.

Many children simply need a bit of encouragement and help to get interested in sports. In some cases, they mightn’t have found a sport they like yet. Having a look around and seeing what sports they could try is a start. Seeing which of these interests them would be a great second step.

Throughout the process, you should always have your child’s interests at heart. Some simply mightn’t be interested in sports or gymnastics at all, and that’s fine too. Working with your child throughout this process is important, as it will make sure they’re happy with any sport they end up playing.