Top 3 Reasons to Stop Comparing Yourself to Others

Comparisons seem to be inevitable, they are here, there and everywhere. I listen to sports talk radio often enough that I hear some pundit talk about some athlete is the next so-and-so future hall of famer, blah, blah, blah. It is kinda ridiculous really, but it happens all the time. Of course there are some athletes to look up to and admire, and some that maybe shouldn't be looked up to at all. As a young athlete, your path to greatness will not be the same as someone else's. Your dreams should be big, but so should your plans, strategies, and work ethic. 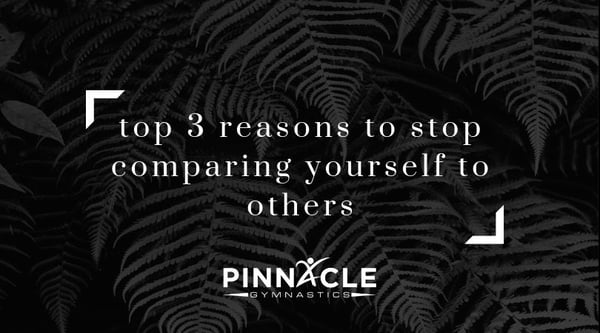 What you can control, you can improve.

There are only a handful of things that we actually can control in our quest for success. Hard work, Dedication, Self-motivation, Long term focus, and a Love of the "Game". Talent can be managed, coached, and developed along the way and you can control a little bit who influences you in those areas. Hopefully you have coaches and instructors that believe in you, that remember that a teams success is built on the shoulders of everyone doing their individual best, and a coach that can break skills down so that you can master the little things, so the more difficult things are much easier to master. 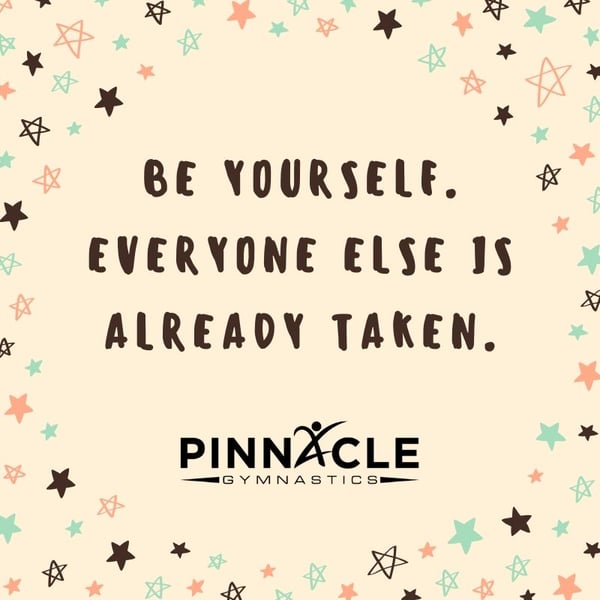 I have a cousin that was born 2 weeks after I was. He is 6'4" 320 lbs....I am 5'2" 160 lbs. When we attended Chapman High School together it was rather awkward. He was basically that big back then, and I was about 35 lbs lighter. The football coach saw me as "a Holloway" so he put me on the offensive and defensive line. Clearly I didn't belong there. More on that later.

There might be some controversy over this one, but there are some people that just get something much easier than others. It is not that you cannot improve but if you already have a prowess for hand quickness & hand eye coordination then you might be better at learning a skill like juggling faster than someone that does not have naturally quick hands.

3. How others see you

Now you can control your actions, your beliefs, and your work ethic, but there are those that choose to be detractors or negative influencers. I generally liked my high school football coach. Good guy, great family man, his wife is a great english teacher, but he didn't see me as anything other than a lineman. I did everything that I could, including picking a jersey number for a running back, to play a different position. I tackled our senior standout punt returner on special teams when he outweighed me by 35 lbs, but all year long, every practice or game, I was put on the line. The point is, as a young athlete, there are decisions made for you that you have little control over. It might be exposure to a sport like gymnastics, it might be training tactics from a clinician or guest coach, it might be a parents decision to keep you from training 20+ hours a week as a 7 year old, or it might be a disability that may or may not limit you, but others think that it will. 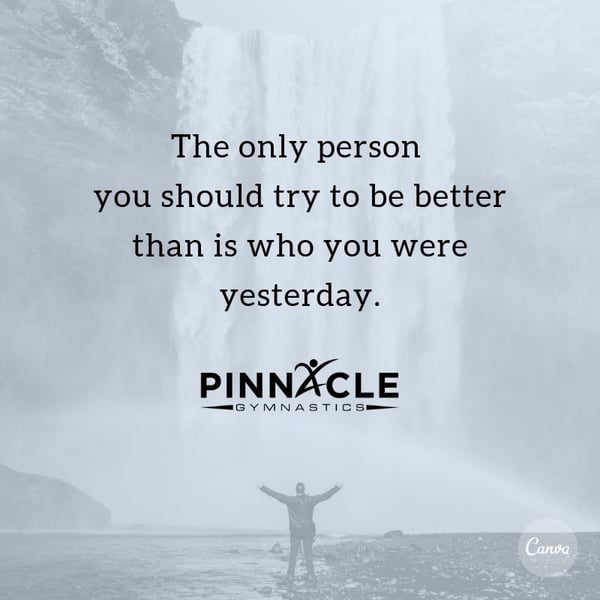 Simone is a once in generation athlete that all the stars have seemingly aligned for her. Like Mary Lou Retton or Nadia Comaneci before her, she is a history making, ultra talented, and quite possibly the most popular gymnast internationally right now. Other athletes might be just as talented, but they do not work hard. They have the work ethic but not the coaching. They have all the desire but are not in the environment that will take them to & through international competition. So in conclusion, we need to have athletes that push us and inspire us. But unless you are Simone Biles...you cannot be Simone. Forge your own path to greatness, whether in gymnastics, or something else. 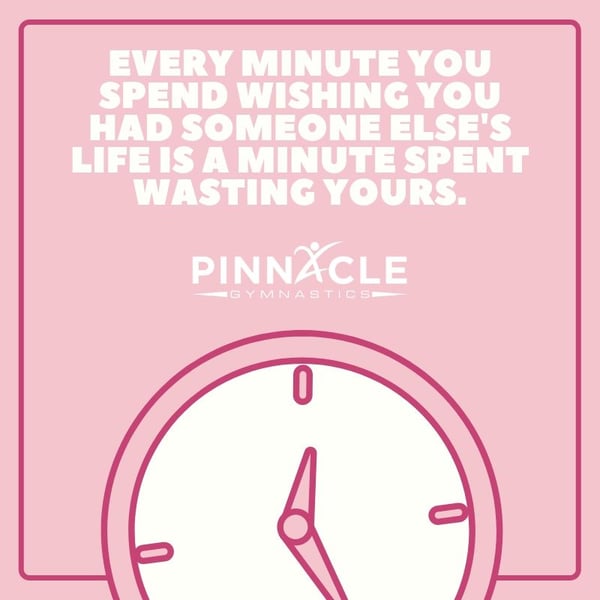