Achilles “tendonitis” is a common complaint in athletes. With limited blood supply compared to other tendons, and its job (handling the load between the calf muscles and the heel/foot)- the Achilles tendon can cause an athlete pain or worse a limp/decreased skill or the very worst- a tear/rupture. 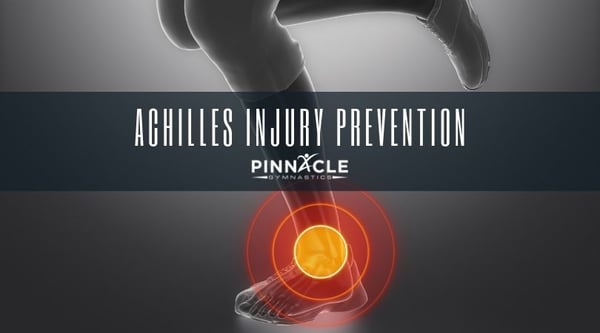 The treatment for patellar tendon pain starts with modified activity (things that don’t cause a limp or decreased performance). The other treatment options are varied and most have questionable success rates- research has suggested that ECCENTRIC LOADING EXERCISES are perhaps the most valuable and we will spend most of this blog on that. Just for completeness here is a list of other options.

Other options with variable amounts of success:

If the athlete is having Achilles pain- there is some research that daily ECCENTRIC LOADING EXERCISES can help. And it’s very possible that doing similar exercises for athletes that don’t have Achilles pain can help athletes prevent getting Achilles pain in the future if done 3-4 times a week (10 minutes at some time during practice) If true, 10 minutes of exercises to prevent a big injury that could cause 9 months out (approximate time needed for surgery/rest/rehab after an Achilles rupture) seems worth it!

Here is an example of what the research suggests to do:

The Alfredson protocol calls for performing this exercise for 3 sets of 15 repetitions. When performing the exercise with your knees straight, a specific muscle that makes up the Achilles' tendon called the gastrocnemius is loaded and challenged.

Higher level skills to this can be added once the above exercises seem “easy” such as:

Preventative exercises only help if they are done regularly (2-4 times a week) and are altered / increased / modified when the exercise becomes “easy”. These challenges under controlled circumstances “train” the body to prepare to protect itself when things are less controlled such as during a practice or game.

Continued success and good health to your team! 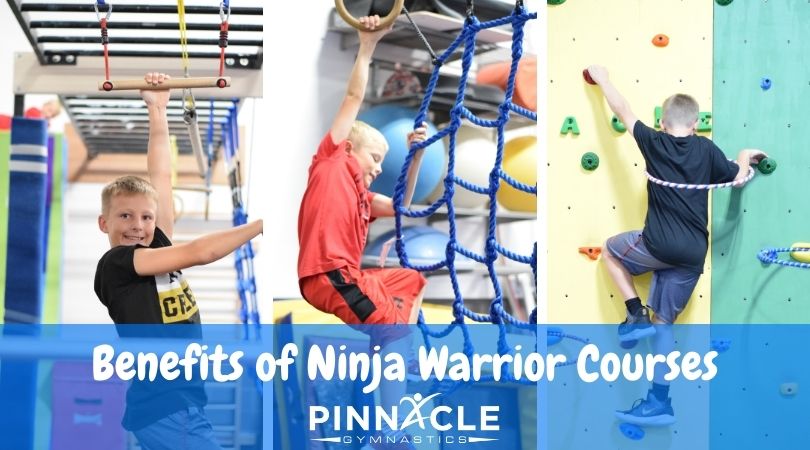 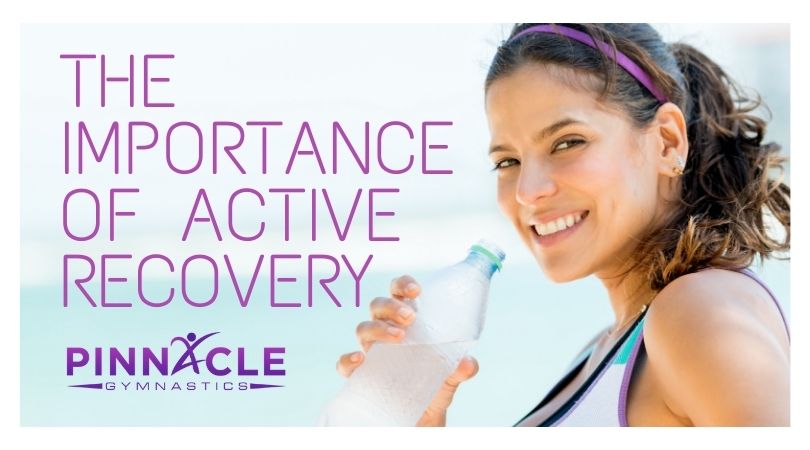 The Importance of Active Recovery