The Cooper Davis Memorial Foundation, aka Keepin’ Clean for Coop, is working to educate families and raise awareness on the dangers of illicit fentanyl.

These are just a few staggering statistics that do not seem to be getting the attention they deserve. The influx of illicit fentanyl into our country is devastating families. The Davis family knows this devastation all too well. In August of 2021, Cooper Davis took ½ of a pill he thought was a prescription Percocet. He died that Sunday afternoon without the opportunity to learn from his mistake. Cooper’s toxicology report would later reveal that there was no Percocet in Cooper’s system, there was only fentanyl. Cooper’s parents, who work in the medical field and were unaware of the dangers of illicit fentanyl, immediately knew they had to warn others about this deadly epidemic that turned their lives upside down.

Before we even start the conversation about fentanyl, it is important to understand what fentanyl is. Fentanyl is a powerful, synthetic opioid that when used the way it was intended, is a vital medication used in the hospital setting. Fentanyl is 100 times stronger than morphine. Pharmaceutical-grade fentanyl is a legitimate medication developed using advanced technology, maintained with tight quality control, and administered by professionals as prescribed. Because fentanyl is synthetic, meaning man-made, we are now seeing illicit fentanyl which is being produced in massive quantities by the Mexican drug cartels in someone’s dirty garage or even in the jungles of Mexico. There is no quality control or expertise involved in the making of illicit fentanyl. Pills made with illicit fentanyl are randomly dosed and often deadly. In 2021, the DEA found that 2 out of every 5 fake pills seized contained a lethal dose of fentanyl.

Fentanyl has changed the drug landscape.

Drug cartels have changed their business model from farm to lab. They are no longer dependent upon good weather and growing conditions for their crops. They are now producing illicit fentanyl because it is highly addictive, cheap, odorless, tasteless, and easy to get across the border. They are maximizing profits and creating repeat customers. The amount of fentanyl it takes to kill a person is equivalent to about 3 grains of salt, small enough to fit on the tip of a pencil. This explains why so many of the fake pills being produced end up being deadly. 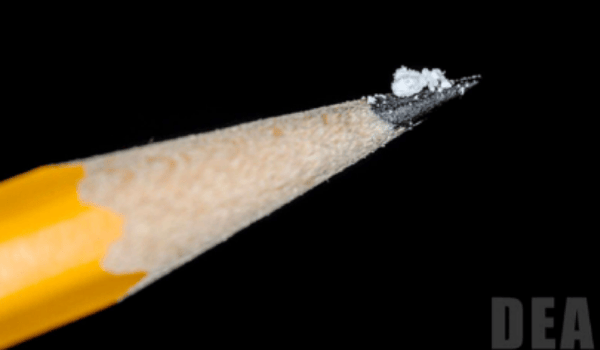 Cartels are targeting our youth.

Drug traffickers are harnessing social media apps because it is accessible and anonymous, the perfect avenue for selling counterfeit pills. Gone are the days of drug deals happening in dark alleys. In today’s tech world, drug selling, and buying are just a few clicks away on many social media apps, often with free delivery. Counterfeit pills are identical to and being marketed as legitimate pills like Xanax, Percocet, Vicodin, and more. Self-medicating is very common for teens these days. Tragically, it is often experimenting teens or those that are self-medicating to ease some anxiety or stress who are being deceived to death with these counterfeit pills. They don’t even get the opportunity to learn from their mistakes.

The cartels will stop at nothing to lure our kids into trying drugs. In late August 2022, the DEA sent a warning of brightly colored fentanyl being used to target young Americans. Dubbed “rainbow fentanyl”, this appears to be a new cartel tactic to sell highly addictive and potentially deadly fentanyl made to look like candy to children and young people.

Fentanyl is causing more drug-relate deaths than all other drugs combined.

Our teens, and even tweens, have been the most impacted by illicit fentanyl flooding the drug market. In 2020, fentanyl was responsible for 76% of drug-induced deaths for ages 10-19. These deaths primarily involve counterfeit pills since this age group generally has not progressed to using harder drugs. These kids are not accidentally overdosing; they are being poisoned. They are not taking an excessive amount of a drug they intended to take, but rather getting the tiniest amount of a drug they did not know was in that pill. 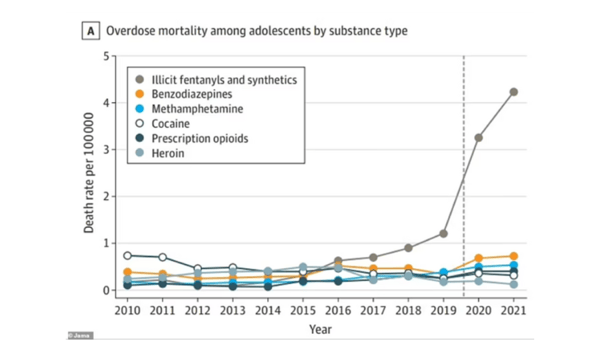 The mission of Keepin’ Clean for Coop is to spare families the heartache of losing a loved one to illicit fentanyl by educating and spreading awareness. Awareness is the # 1 defense, and it is going to take a community effort to keep our kids safe. We hope Cooper’s story serves as a cautionary tale to all who hear it. Our mission is to save lives, so Cooper’s death is not in vain.

Not that long ago, experimenting with drugs or taking one of your friend’s medications was not a life-or-death decision. With the introduction of illicit fentanyl into the drug supply and counterfeit pills flooding into the U.S., those are now decisions that could change many lives forever. It could be the last decision a person ever gets to make. 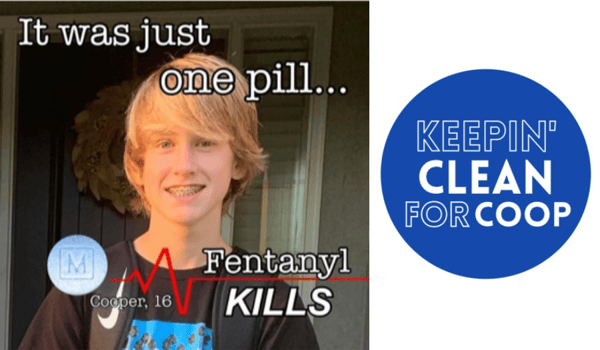 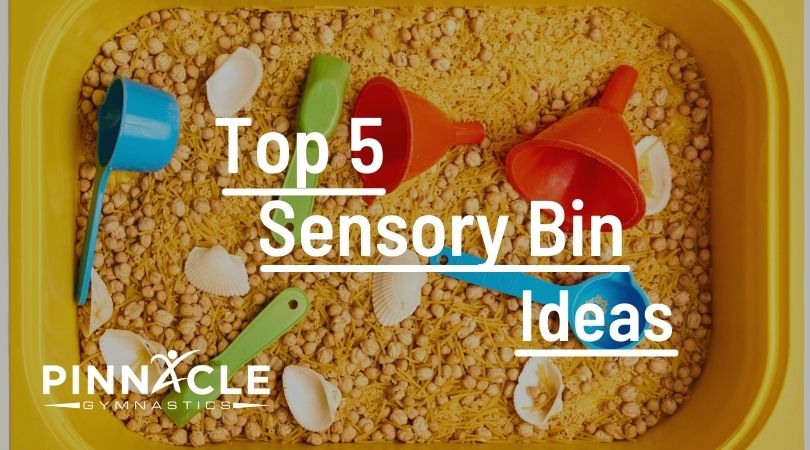