History of Voting in the United States

The History of Voting in the USA

Voting is a right that all citizens have and should exercise. It hasn't been that long since we were all allowed to vote and our nation has come a long way since then, but there is still progress to be made. 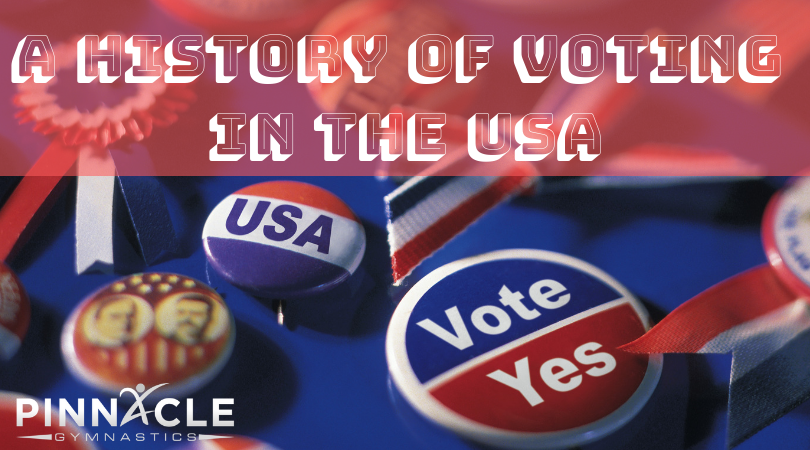 In the early history of the U.S., typically only adult white men who owned property were allowed to vote. States were given the freedom to decide who could cast a ballot because the constitution didn't specify who could and who could not vote. Most chose to exclude women and slaves from voting privileges. In 1870, after the Civil War ended, the 15th Amendment was passed. It states that, "The right of citizens of the United States to vote shall not be denied or abridged by the United States or by any State on account of race, color, or previous condition of servitude."

Though the 15th Amendment was ratified, southern states still tried to keep African American men from voting by imposing poll taxes and giving literacy tests. The rights granted by the 15th Amendment weren't fully realized until the mid 20th century, when the Voting Rights Act of 1965 was passed. It banned literacy tests and other measures that prevented minorities from getting to the polls. The voting rights of women weren't realized until the 20th century, either. The 19th Amendment granted women the right to vote and was ratified in August of 1920. 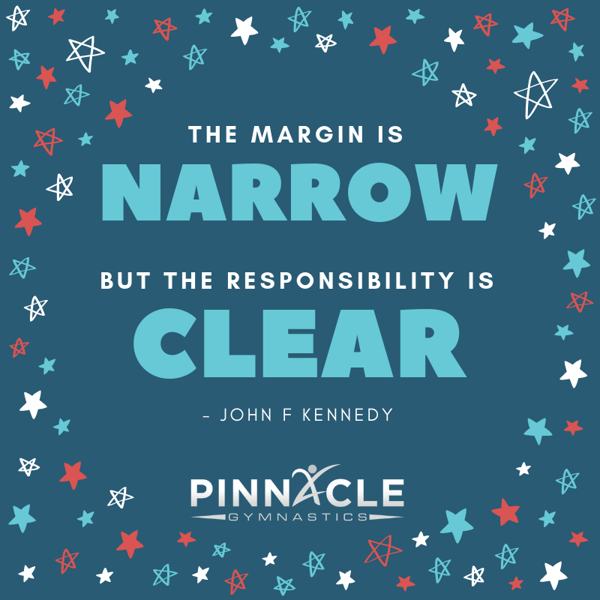 Today, most people 18 years of age or older that are U.S. citizens can vote. Citizens that live in U.S. territories such as Puerto Rico, Guam, etc., are not allowed to vote because they do not have territorial representation in Washington D.C. Convicted felons also relinquish their right to vote.

Voting is one of the most important rights and responsibilities that a U.S. citizen has. Unfortunately, lots of people don't exercise the right that was considered a privilege not long ago. Every vote counts! Let me repeat that -- every vote counts!! Many people think it may not matter if they vote. But history can change depending on if a person receives - or loses - even one vote. Here are some important events in U.S. History that were decided by just a few votes:

With the midterm elections coming up, a record number of people registered to vote on National Voter Registration Day. More than 800,000 people registered to vote this year! Its an incredible thing to raise registration awareness, however, it's not enough to just register. You need to get out and vote! Early polling and absentee ballots are great alternatives if you can't make it to your designated polling place on election day. No matter your party affiliation, every U.S citizen should vote on November 6th. We at Pinnacle Gymnastics encourage you to exercise your civic duty and head to the polls next week.